🏋️ how a 4-time mr. olympia trains in retirement

What's the good word! Frankly, we don't know where to start in recapping a jam-packed weekend in strength, but we'll sure try.

He's earned a ride off into the sunset, but that hasn't stopped one of bodybuilding's greats, Jay Cutler, from staying active. But without posing trunks in the picture, he says his approach to exercise has changed dramatically.

As much of the bodybuilding world starts to prep for December's Olympia Weekend, we examined every single winner from the Women's Physique Olympia division. Someone had to pave the way for current champ Sarah Villegas.

Chances are, if you're at or near 40 years-old, you've got a lot more on your plate (a career, family, a growing list of vital idiosyncrasies) than just worrying about gains. Here's how you can start pushing yourself in the gym at age 40 and beyond.

Let's get down to business. 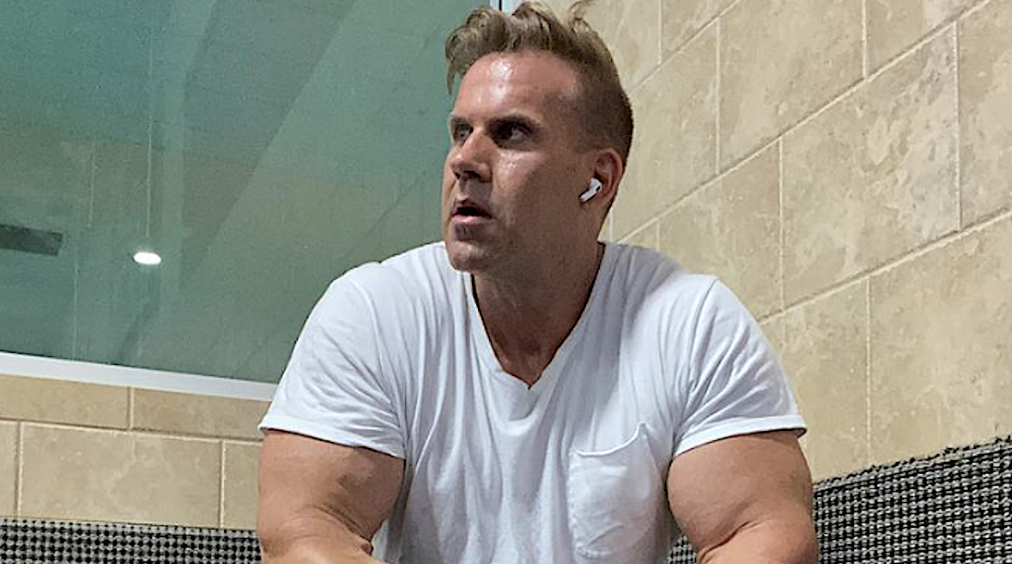 It takes a lot of effort, energy, time, and sacrifice to get to the top of the Mr. Olympia podium. Bodybuilders who aim for this lofty goal stick to a strict diet, watching every last calorie. They're incredibly diligent in their training routines, going for the all-important muscle pump, strength, and aesthetics. Naturally, if they're not careful, this dedication can take a physical and mental toll over time.

That's why four-time Mr. Olympia Jay Cutler (2006-2007, 2009-2010) says he's shifted his focus in retirement. Now that he doesn't have to push his body to its absolute limits all the time, the former bodybuilder says his training is more like "meditation" as he enjoys life away from the stage.

Why? He still cares about his health but doesn't want to "be big" anymore. This is just a thought, but at age 48, he probably also wants to enjoy some cheeseburgers every now and then.

How the Women's Physique Olympia Division Has Evolved 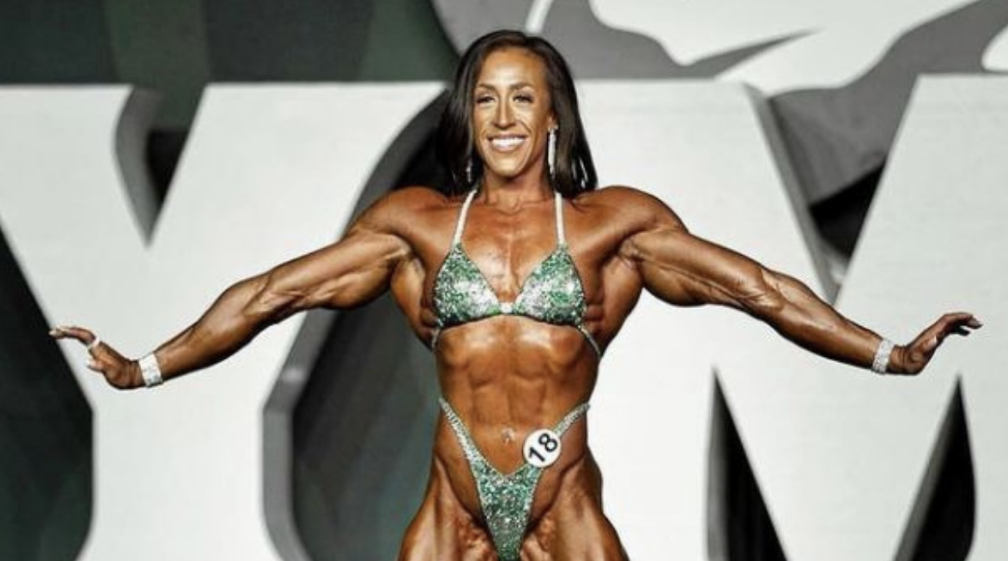 When it comes to bodybuilding on the women's side, Sarah Villegas is unquestionably one of the sport's biggest names. The reigning two-time Women's Physique Olympia winner (2020-2021) is well-known for her massive, lean aesthetic. It wouldn't be a stretch to see her go on to a three-peat at the Ms. Olympia on December 15-18, 2022, in Las Vegas.

But, in a division of women's bodybuilding that's only existed for an approximate decade, someone had to pave the way for the Colombian-American bodybuilder.

With much of the bodybuilding sphere starting to accelerate their training routines, we took a detailed look back at every Women's Physique Olympia champion. Before Villegas, there was the incomparable Shanique Grant. And before Grant, pioneer Juliana Malacarne seemed invincible.

Remember in grade school when your teachers had you help fill up a fun time capsule of all the memories you made with your classmates? This deep dive into women's bodybuilding history should get those good ol' feelings of nostalgia flowing.

A Survival Guide To Lifting Weights Into Middle Age 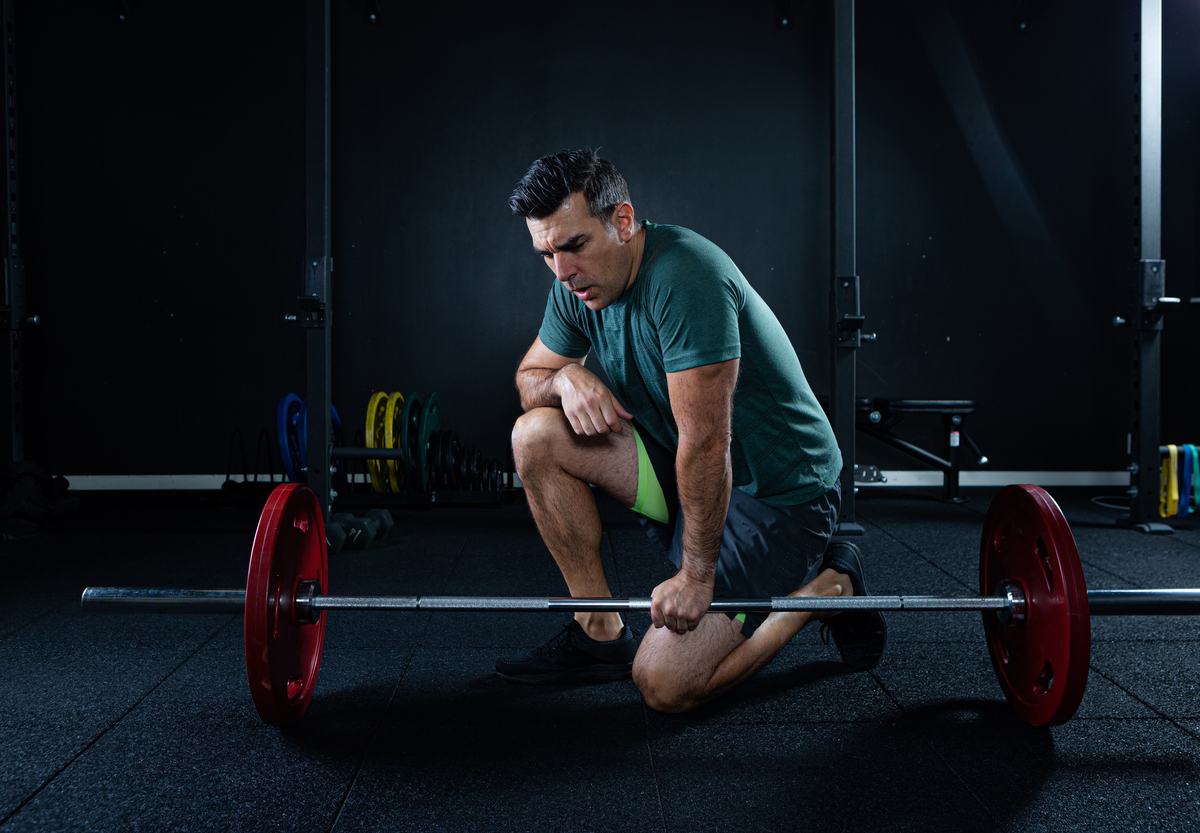 By the time you turn 40, life can be unbearably busy. Between juggling a full-time career, and maybe some little ones (of the human and/or dog and cat variety) running around the house, you never feel like you have enough time to take care of yourself. And if you've never touched a weight in the past? Forget it. It seems way too late to start now.

That's all understandable. But that doesn't mean you should sell yourself short. No matter your age, you can still launch a quality weight training routine with enough planning and trial and error.

In our detailed walkthrough of how to start lifting at the age of 40, you'll learn how to set reasonable goals for yourself and find a specific groove that fits your schedule like a glove.

With this guide, we think you'll come to find that age is just a number, but gains are for everyone. 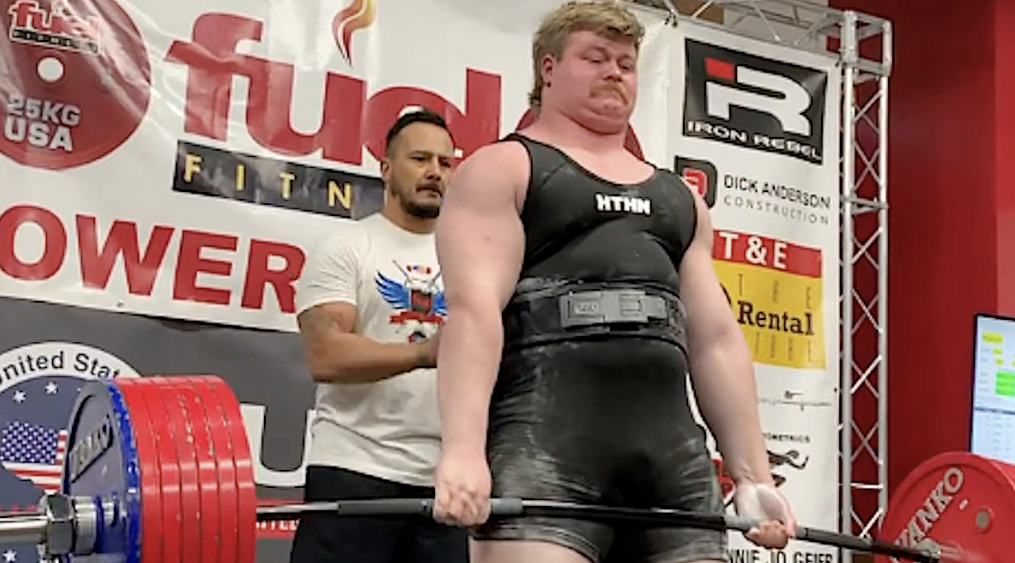