🏋️ canadian forklift is on top of the world again

Hey there! We hope you had a busy (but fun!) weekend. As always, here's the lowdown on the latest and greatest in the strength sports world. Today’s edition is brought to you by Force USA, makers of the highest-quality power racks, squat racks, and all-in-one home gyms you’ll ever find.

With her outstanding resume, Canadian Jessica Buettner might be one of the best powerlifters in history. She proved as much again with two new records at the 2022 IPF Worlds.

She's only been a part of competitive CrossFit since 2019. Now, after a stellar performance in the Atlas Games, 17-year-old (!) Emma Lawson has a spot in the CrossFit Games.

We get "sumo is cheating" more than any other single comment on social media. But there's more to it, like the deficit sumo deadlift that can improve your pulling strength more than ever.

Time to get this show on the road. 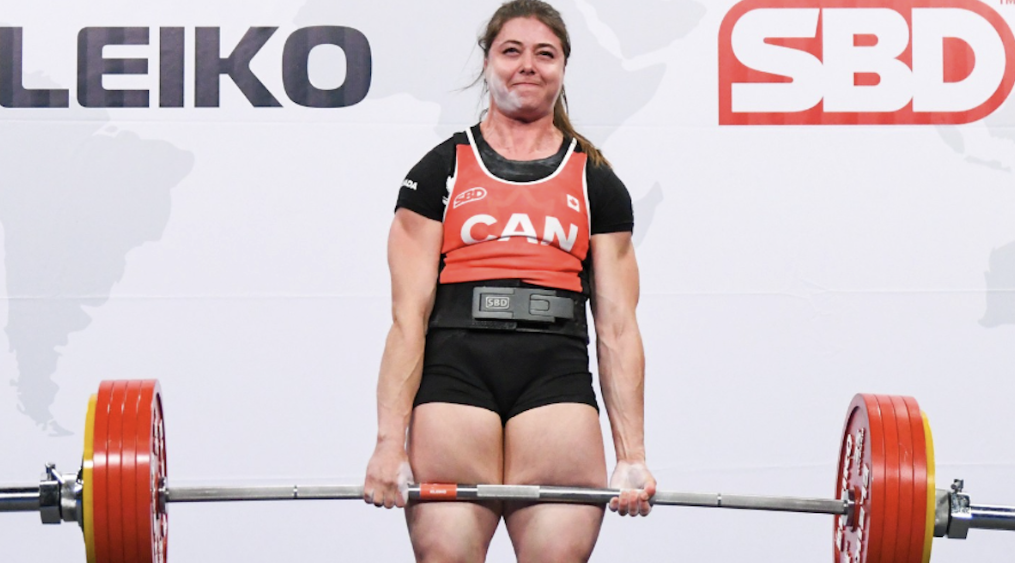 We have no real way to confirm our suspicions, but we're starting to think that powerlifter Jessica Buettner might be an actual superhero. And if it isn't clear, her power is super strength.

On June 10, 2022, as this year's IPF Worlds began to close, the athlete, also known as "The Canadian Forklift," once again made us think she was out of this world. With a 218.5-kilogram (481.7-pound) squat and 261.5-kilogram (576.5-pound) deadlift, Buettner set two new records and notched her second straight IPF world title in the 76-kilogram weight class.

For context, Buettner's deadlift was especially noteworthy as it's the heaviest raw women's deadlift in IPF history across all weight classes. The Canadian was so dominant that she even had second-place finisher Agata Sitko calling Buettner her "idol" mid-competition. It's a minor quibble, but to us, a better word would be "superhero." 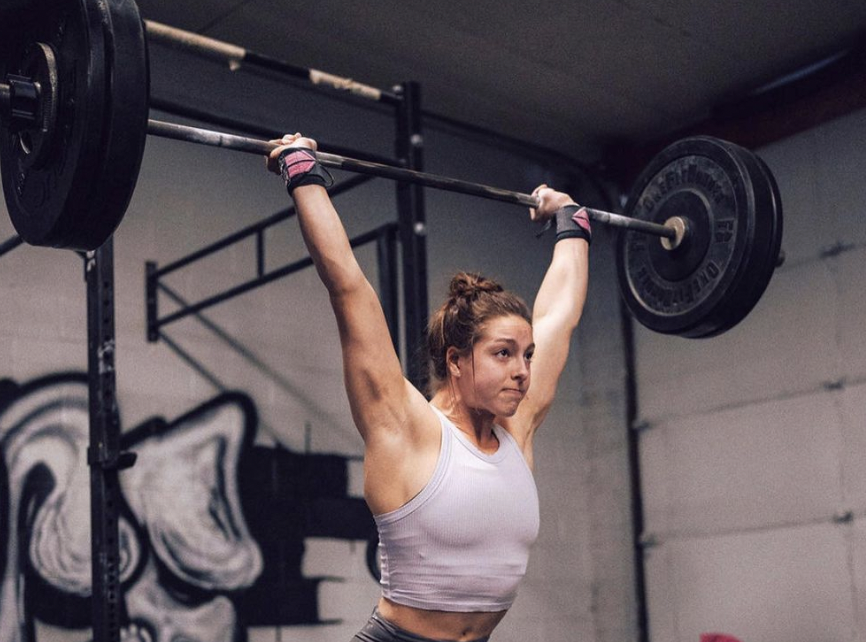 Emma Lawson hasn't been shy about her goals in CrossFit lately. The reigning Fittest Teen on Earth (2021) has filled her social feed with allusions to qualifying for this August's CrossFit Games. The first part of that ambitious mission is now complete.

During the 2022 Atlas Games in Montréal, Canada — one of this year's last CrossFit Semifinals — Lawson rode ahead of the rest of the field. Across six workouts, Lawson won this Semifinal thanks to three first-place finishes and just one result outside the top five. The win also gives her her first-ever bid to the CrossFit Games.

Lawson wrote in a celebratory reaction on her Instagram, "No words can even begin to describe this feeling." We'll respectfully disagree and say that if Lawson, who is still just 17-years-old, can make the CrossFit Games now — the sky might be the limit for this young woman.

Here's more on one of CrossFit's youthful rising stars.

Power Up from Our Sponsor

The Home Gym of Your Dreams

Get a pump without driving to the gym. Training at home — whenever you want — is the ultimate strength and physique-sculpting luxury. Force USA’s innovative racks and all-in-one trainers make it easier than ever for a fraction of the price and space.

And a whole lot more. The X15 Pro Multi Trainer also comes with a ton of attachments. It’s easy to upgrade and customize into your ultimate home gym. Want a full-rack option? The X20 Pro is just what you need.

Train at home, on your own time, with more options than ever.

Newsletter readers get 5% off purchases over $250. Just use the code FUSA5 at ForceUSA.com!

How the Deficit Sumo Deadlift Can Make You a Pulling Monster 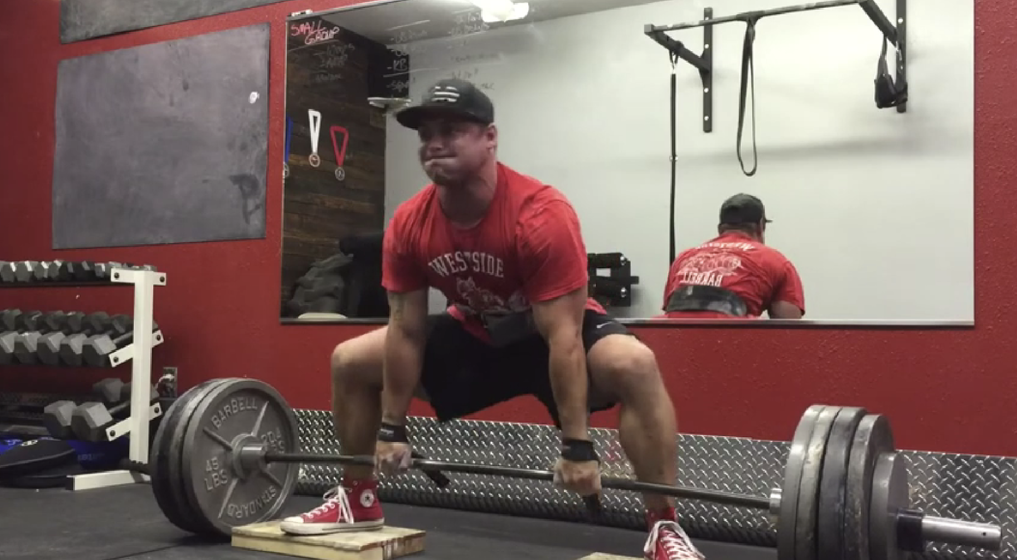 If you're a regular deadlifter, you're probably aware of the controversy behind the conventional and sumo deadlift. Some people believe the sumo stance — where an athlete places their grip on their barbell inside their legs — is "cheating" because it shortens the total range of motion. Those with knowledge about muscle activity heartily disagree.

What if you could lift from a sumo stance while still implementing a large range of motion? Wait, what's that sound? Oh, goodness: It's the deficit sumo deadlift's music!

The deficit sumo deadlift has the wide stance of the sumo deadlift, but you lift your weight from an elevated platform. That height means an athlete has to pull and hold their weight for a longer time and a farther distance than if they started from the floor — creating the "deficit."

If you're up to challenging your quads, core stability, and pull strength more than ever, here's a full report on the A-Z of the deficit sumo deadlift. 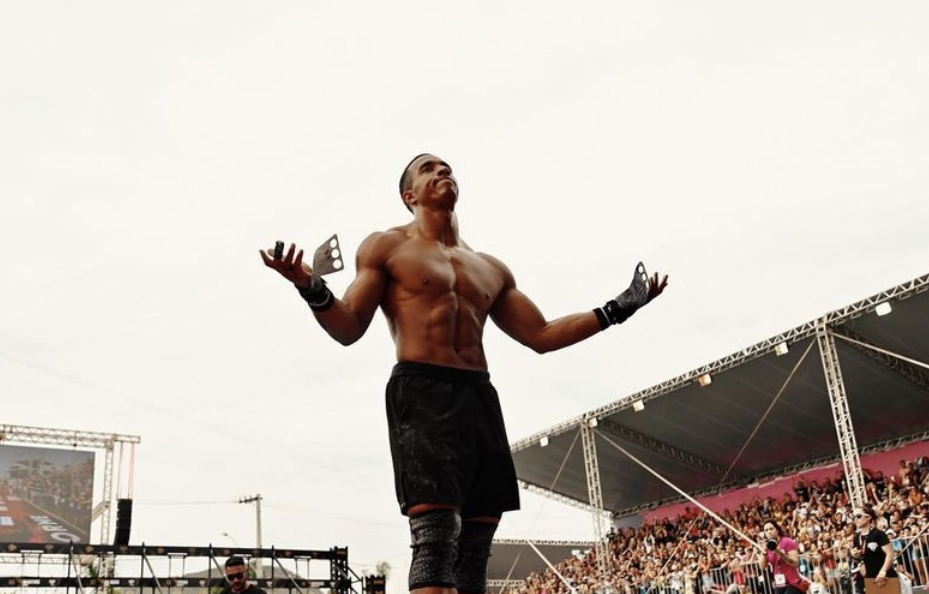