Happy Friday! After another week of wall-to-wall news, it's clear the strength sports world seemingly never sleeps. But it should — you know, to optimize recovery.

She's one of the strongest people on the planet, and Rhianon Lovelace wants to keep proving why. A new unofficial deadlift World Record for the strongwoman is nothing surprising given her track record.

After a top-four finish at the 2021 Mr. Olympia, bodybuilder Hunter Labrada is eager to make more waves. The rising star recently diagrammed the three key factors he considers before training for his massive gains.

With the summer season officially here, it can be tempting to only focus on your strength and personal aesthetics. As it gets warmer outside, try amplifying your power with the always-fun box jump. 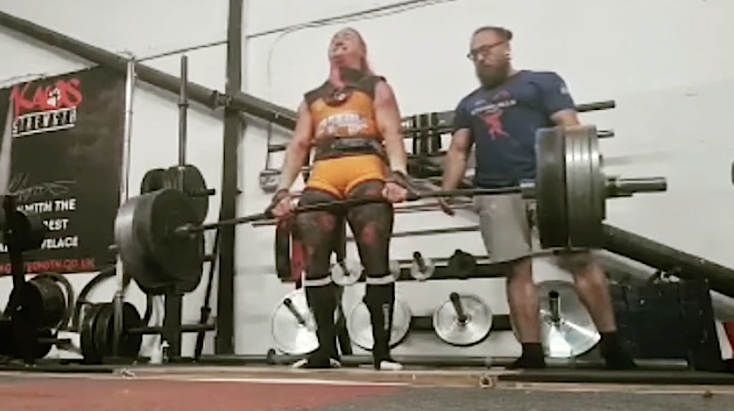 Strongwoman Rhianon Lovelace isn't one to mince words when talking about her achievements.

The former 2018 World's Strongest Woman (WSW) works hard to pull, press, and squat gigantic amounts of weight, among other feats. It's only natural the 64-kilogram competitor gloats with monikers like the "Pound for pound, strongest woman on the planet" via her Instagram profile. Hey, if you've got it, flaunt it.

The fruits of Lovelace's latest labor of strength might be her best yet.

On June 21, 2022, Lovelace shared footage of herself deadlifting 280 kilograms (617.3 pounds) during a training session. While unofficial since it occurred outside of a sanctioned contest, the pulling mark exceeds the current strongwoman deadlift World Record by 7.5 kilograms (16.5 pounds).

Spoiler alert: Lovelace has been the owner of that record since the 2020 Strength Shop Record Breakers competition in January of that year. Yeah, we'd say she's pretty strong.

Here's more on the next hopeful big step in Lovelace's career as she looks to make the new deadlift World Record official next month. 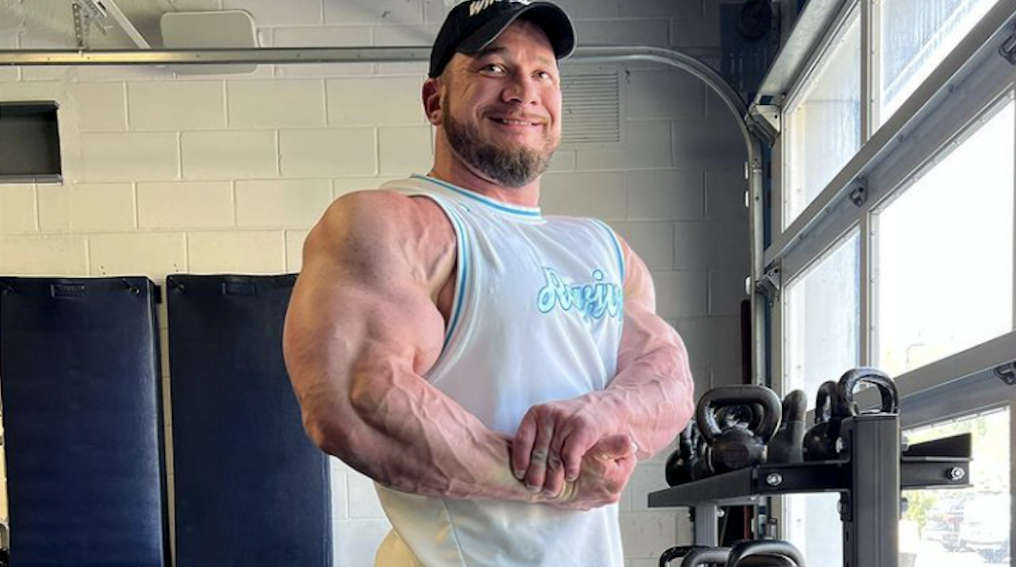 There are a lot of different moving parts to consider when picking out potential exercises in the gym. As tempting as it might be, an average gym-goer, let alone an elite athlete, can't do every movement under the sun in every instance they work out. In addition to the obvious fatigue that would bring about, there are only so many hours in a day.

The "lift they or won't they?" problem is something bodybuilder and 2021 Mr. Olympia fourth-place finisher Hunter Labrada recently addressed.

On June 21, 2022, Labrada took to his YouTube channel to break down his thought process in picking workouts, including three critical factors. Here they are boiled down:

Read more about Labrada's illuminating step-by-step breakdown before he puts any dumbbells or a barbell in his hands.

Level Up Your Power With The Box Jump 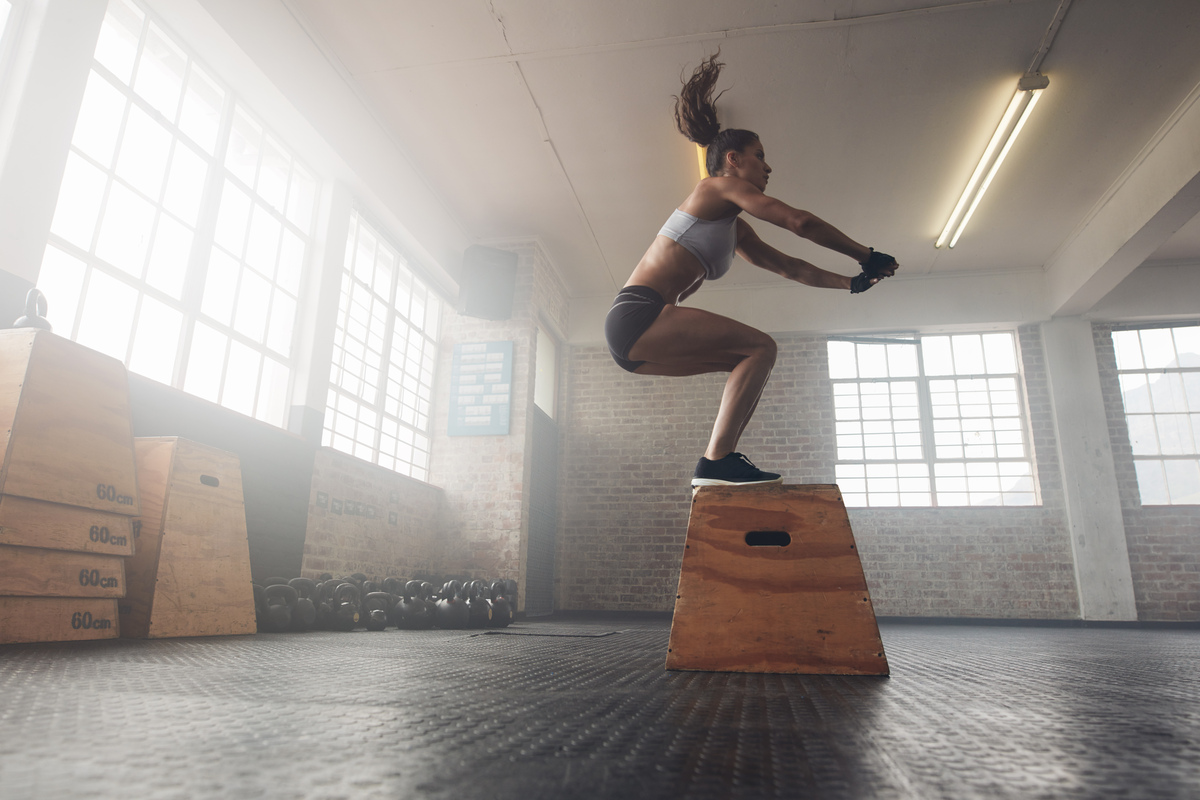 You can count every calorie, maximize your leg strength, and stack muscles on top of muscles, but that will only take you so far. Without the proper lower body power (or how quickly you can move your weights), you won't see the same results on your lifts that you could.

Let us introduce a tried-and-true athletic staple: The box jump.

While it's fun to do (you're literally repeatedly jumping on a box), the box jump also brings many fantastic benefits. Some of the more notable include increased explosiveness and improved hip and knee flexibility. If an exceptional NFL athlete like the Arizona Cardinals' J.J. Watt boasts its merits, you know it brings the goods.

Here's our A-Z breakdown on how the box jump can help you make high leaps in your training. 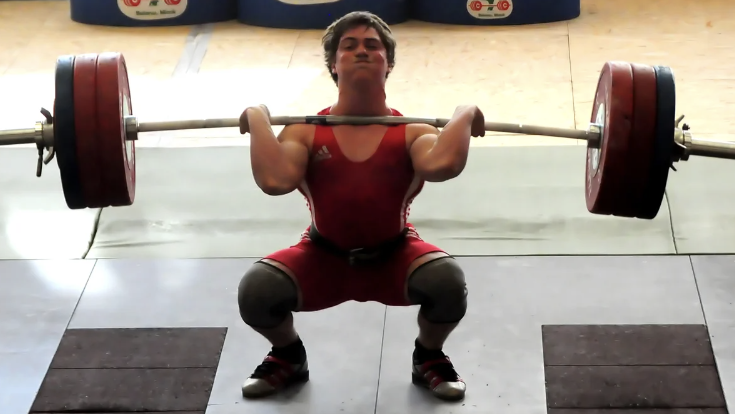